The Warriors
Start a Wiki 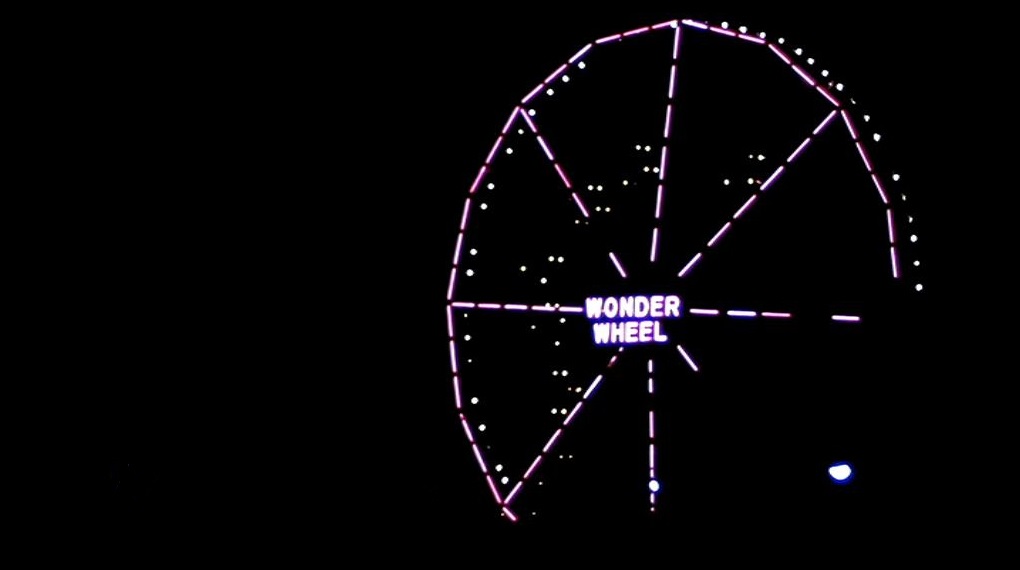 It's not really known, but you can see certain members drawing burners. Such as Bull from the Destroyers in Destroyed, Mainline from the Destroyers in Roots, Nova in Armies of the Night from the Moonrunners, Bullet in Armies of the Night from the Moonrunners, Hutch from the Orphans and Beckman from the Electric Eliminators is spraying the burner in Writer's Block. That probably doesn't mean anything because all of the Warriors other than Rembrandt spray burners as well and Luna 51  isn't actually seen in Writer's Block, other members are tagging for him which seems like an oversight. I don't think C-Style is in there either.